Diabetes Care for the Rest of Us.

At Modular Medical, our mission is to simplify diabetes management and expand access to the higher quality of care that insulin pumps provide.

We aspire to develop technology that liberates and empowers people to improve their health and well-being and take back more of their lives.

The People Behind Modular Medical 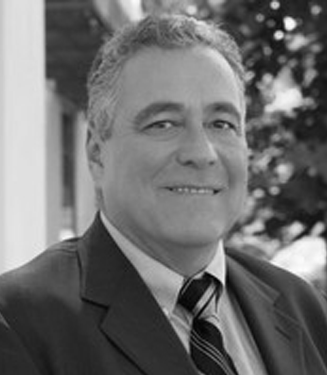 Paul leads the Modular Medical organization. He possesses over 30 years of experience in the medical device industry as a technologist, business executive and founder of several successful startups. He has been deeply involved in Diabetes care for the past 20 years.

In 2015, Paul founded what is now Modular Medical, an initially self-funded diabetes delivery technology company that merged into a financed public shell in 2017. At Modular Medical, Paul’s focus is on the use of disruptive micro pumping technology and a simplified user experience for those less able and motivated to manage diabetes using current technologies.

Paul has serves on several boards to help guide many early stage startups. Paul received a Bachelor of Science in Mechanical Engineering from the University of Massachusetts and a Master’s in Engineering Management from Northeastern University. Mr. DiPerna holds over 70 patents, primarily in blood separation technologies, micro pumping and systems for the care of diabetes. 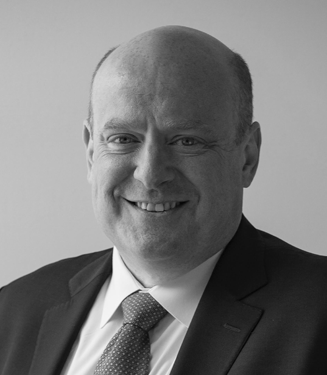 Steve holds a Bachelor of Science degree in Business Administration from Northeastern University with MBA studies at the University of Florida.

Jim leads finance and administrative functions and brings over 30 years of financial management and accounting experience to Modular Medical. Based in Silicon Valley, he is a hands-on, seasoned CFO with significant public-company experience in hardware, software and cloud-services businesses and has completed over 15 financings. He has held CFO positions at MoSys, Inc., Apptera, Inc. and 8x8, Inc. Prior to his tenure as CFO at these companies, he held various positions in the assurance practice at PricewaterhouseCoopers LLP in New York and Silicon Valley. He holds a bachelor of science in accounting from New York University, Stern School of Business and is an active certified public accountant. 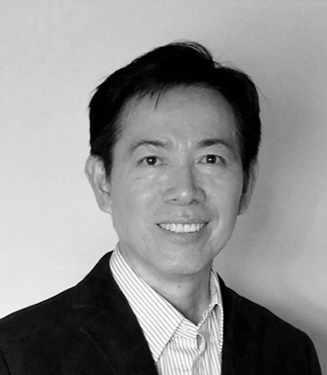 Jason brings over 33 years medical device experience to Modular Medical. He brings medical device R&D/Operations experience in the diabetes space to the company. Mr. Ng started his biomedical career with Minimed an R&D/Manufacturing of insulin delivery system. He helped resolve product design challenges which led to higher productivity and output. Minimed later was acquired by Medtronic. Mr. Ng served as Director of R&D with NiPro Diabetes division a Japanese Corp., based in Osaka Japan. He was instrumental in initiating and leading the research and development of an external insulin delivery system through 510K submission. Most recently Mr. Ng served as the Vice President of Operations at Insulet Corp., where he has led R&D/Operations groups through successful global integration and technology transfers of the (OmniPod) a wearable insulin delivery system. The OmniPod automation manufacturing operations was successfully transferred from the U.S. to Asia.

Learn More About How We Are Changing Diabetes Care

If you'd like more information about our innovations, please contact us and we'll be in touch shortly.